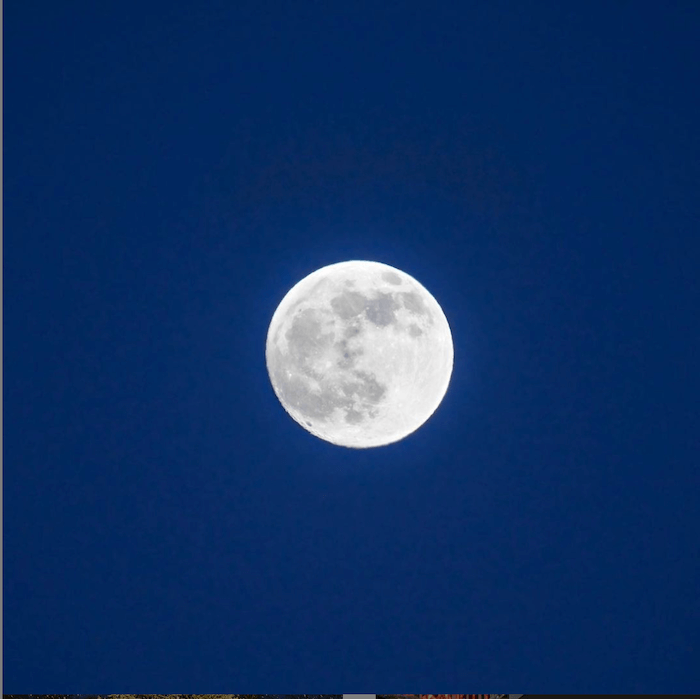 If you did not catch the Snow Moon this Saturday morning at 3:19am, you can get a glance to see it from Thursday – Sunday because the moon will appear full during this time. This February full Moon is know as a Snow Moon!

According to the Old Farmers Almanac, the full Moon names used come from a number of places, including Native American, Colonial American, and European sources.

February’s full Moon name is a fairly straightforward one: it’s known as the Snow Moon due to the typically heavy snowfall that occurs in February. On average, February is the United States’ snowiest month, according to data from the National Weather Service.

The spiritual Meaning of the Snow Moon

The Snow Moon is about endurance and cleansing. While manifestation and motivation often stem from chasing after your goals, Snow Moon is quite different. It is a time for you to organize and sort through the burdens of your life that you have been swept under the rug. The Snow Moon is a time for survival. Stay close to home. Your nuts and acorns have been gathered, you don’t need to go chasing after new rewards right now. Instead, cozy up and engage in some “winter cleaning.”

Oops, you forgot something.

The words you entered did not match the given text. Please try again.