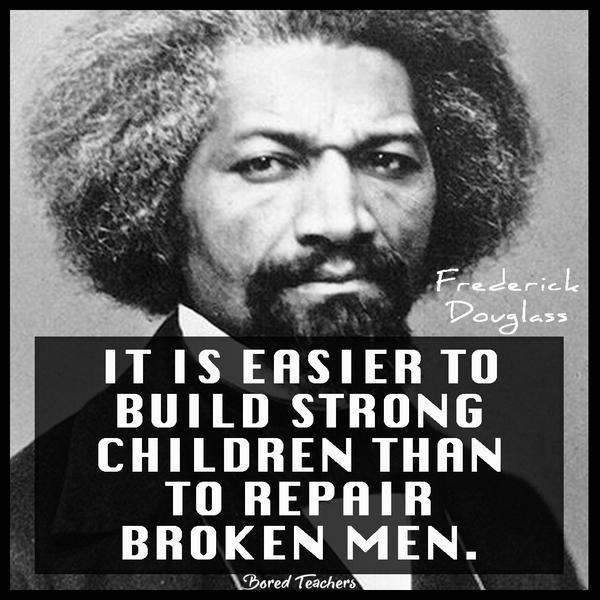 Self-Esteem is the foundation of building strong children.  Self-esteem is comparable to self-worth. It determines how much value one place on themselves. Self-esteem develops early in life and continues into adulthood. Children who face name calling, put downs, bullying can experience low self-esteem.

Praise your children, give them tasks that they can find enjoyable and meet some level of success. As parents, we need to set the tone as good role models. How we handle difficulties, will teach children how to cope with life problems.  Remember, it is more difficult to repair than build!

The Price of Excitement